The Fictions of Kleist 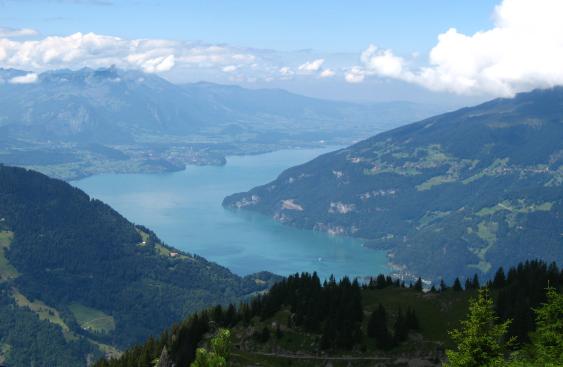 The great Swiss writer Robert Walser captured the difficulties of writing in his perfect short story ‘Kleist in Thün’ about the writer Heinrich von Kleist and the summer he spent trying to write on an island in the Thünersee. 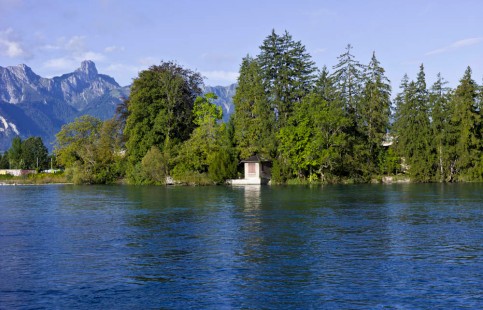 W. G. Sebald in turn wrote about Walser and his own struggle with writing and sensitivity and showed us the antique postcard Walser had of Kleist’s Thün retreat in his possessions when he died. 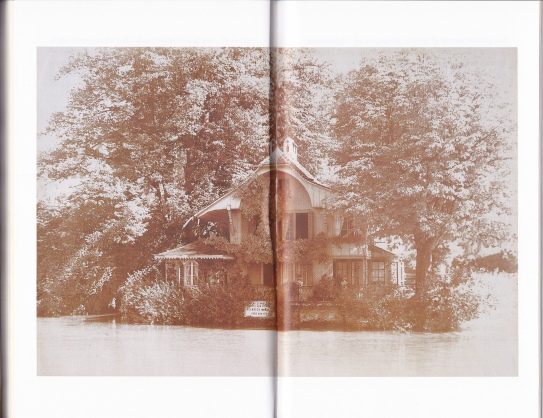 What is it about Kleist that draws so many writers to him? Christa Wolf has also written a near perfect slim book “No Place On Earth” about an imaginary meeting between Kleist (1777-1811) and the poet Karoline von Günderrode (1780-1806), a meeting devoid of romance but instead the confessional conversation of two souls who struggle with living day to day, with pulling the words from themselves that can keep them alive. And sadly, Günderrode killed herself at age 26. 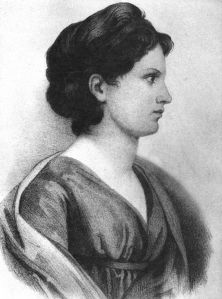 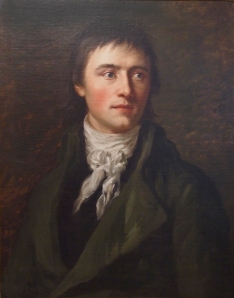 Kleist followed suit at age 34, both casualties to the pain that sometimes comes in the rush of images and emotion and that could overwhelm them at times, pinning them down and unable to embrace life. How lucky we are that they were with us as long as they could, and that we hold and read and treasure the works they left behind. 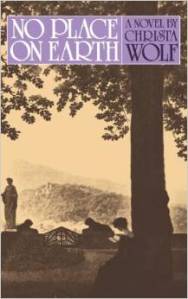